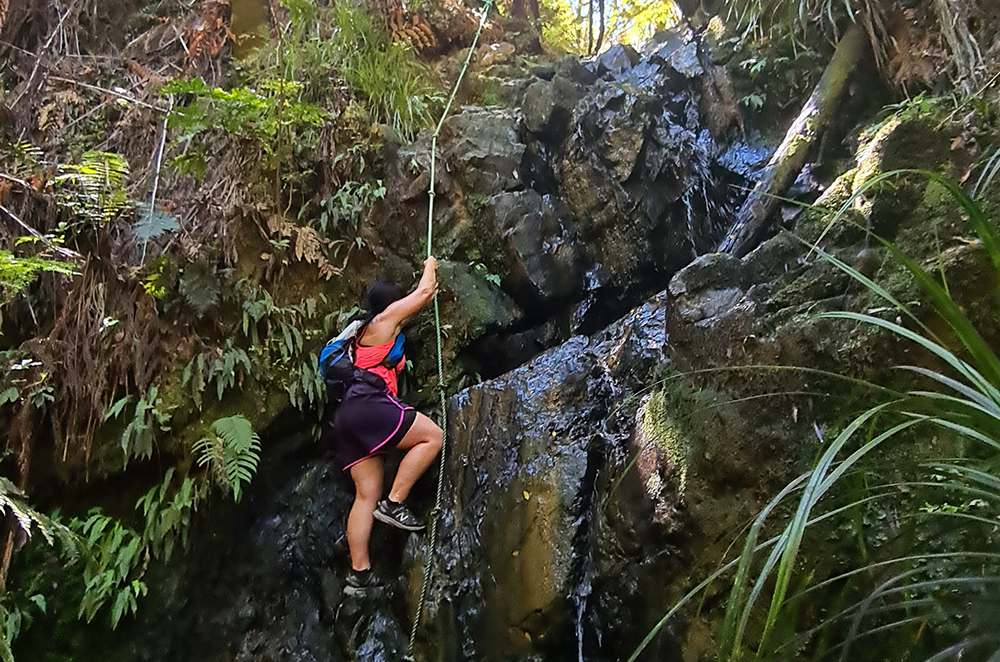 Posted by WairuaLodge Blog No Comments

Lucky guests, Andrea and Chris Hall, took part in the AA Traveller “We Love You New Zealand” Campaign – and won a two night stay here at Wairua Lodge! Read on about their adventure…

Just before Christmas, I received an email telling me I had been selected as the winner of two night’s accommodation for two at Wairua Lodge.

In this day and age of scammers, spammers and identity thieves, it is only natural to be highly suspicious of such a fantastic offer!! However, on further investigation it was proven to be a genuine prize thanks to AA Traveller and the We Love You New Zealand campaign.

From the continental breakfast full of homemade and locally sourced food, to the woolly soap, the dark skies, no cell-phone reception, and beautifully appointed accommodation, Wairua Lodge is definitely a special place to stay.

During a 2 night stay we made the most of this sanctuary. Making the pre-dawn, short trip to Cathedral Cove to watch the sunrise was a treat as was walking the Wairua Lodge Discovery Trails, where as well as climbing up waterfalls and cooling off in the water holes, there are many secluded places to relax. The hammocks and the bean bags on the platform built above the river are the perfect place to unwind but there are many more spots to choose from. A nice touch in the evening is Ernst lighting the torches dotted round the accommodation area and the number of stars as well as the milky way, visible in the night sky while soaking in the spa pool is yet another treat. Entertainment is provided by the crazy quail families trotting around, talking, fighting, and chasing each other. (Even though Debbie says they are a nuisance!)

Two nights is not really long enough – Debbie and Ernst are wonderful hosts, and there is so much more to experience and do, but it is a great start.